With every racing season comes the chance for new opportunity. For kart racers in the Rocky Mountain Region anticipation for the upcoming Colorado Karting Tour championship season is building rapidly. Coming off of the series’ most successful year in 2017, which included continued growth in entries and undertaking new events like the first annual Colorado Karting Classic, 2018 will challenge CKT to continue to push to new heights, further unifying racers as they compete with the premier regional karting series in Colorado.

Each year, CKT’s staff and racers have risen to the challenge of continuing to grow the series. Towards the end of 2017, on-going discussions with additional partners within the Colorado region became significantly more serious for The Colorado Karting Tour. As a result of renewed partnerships, CKT is proud to welcome additional support for the coming season from the team at The Colorado Sprint Championship (CSC), which brings additional insight and opportunities to racers across the state.

For several years The Colorado Karting Tour has gained increasing support from a variety of sanctioning bodies, suppliers, and local businesses. Through CKT’s participation in the Briggs & Stratton Weekly Racing Series program, CKT LO206 Light Champion Dustin Courter earned the opportunity to compete for the Briggs & Stratton Weekly Racing Series Championship, besting hundreds of drivers throughout North America to become Colorado’s first Weekly Racing Series overall champion. With CKT’s Cadet and Junior 1 champions Archer Eversman and Nolan Payne also placing within the top 10 nationwide, it is apparent that existing partnerships are strong, and have helped to provide the chance for Colorado’s best to compete on a national stage while remaining within the region.

“CKT has been hard at work to find even more ways to give back to our racers across more of our divisions”, stated Craig Mansfield. “One of the most promising developments for 2018 is some exciting new support from Rotax and BRP.” In 2018, CKT’s Micro Max, Mini Max, Junior Rotax, and Senior Rotax competitors will all compete for a plethora of prizes and opportunities to compete on the national stage. “What we are receiving from our partners at Rotax this year is outstanding, and demonstrates our continued efforts to find ways to provide additional value to more of our racers each year,” commented Mansfield. With a new purchase of a Rotax engine, competitors through The Colorado Karting Tour will receive a portion of funding towards their entry fees for the racing season. In addition, race winners will receive free entries to the next CKT event, as well as prizes and awards for podium finishers. Mid-season class championship leaders will receive entries for the 2018 Rotax Max Grand Nationals, held in New Jersey in July. 2018 overall champions will receive similar entries for the 2019 Grand Nationals.

Throughout 2018, 13 classes featuring a wide variety of age groups and engine selections will compete at each CKT event, following a one-day race schedule. As the International Karting Federation’s racing series for Region 4a, CKT hosts IKF karting classes, as well as Rotax and shifter categories. “This mixture of racing categories is highly unique within the country,” stated series president Scott Williams. “We have racing classes that provide a place for nearly every type of kart within the region to have an organized championship to compete for throughout the season.”

CKT’s recently announced 2018 competition schedule is the most ambitious the series has planned to date, building upon the momentum from 2017. “Since its inception, The Colorado Karting Tour’s main mission has been to provide fun, competitive kart racing in the state of Colorado,” asserted Williams. “Over the past season, we feel we really hit our stride in terms of our on-track product. Looking forward, we are excited to continue to give our racers even more to be excited about this year! With additional resources, a growing competitor base, and an enthusiastic team to support them, we believe that 2018 represents the opportunity to continue to build karting in Colorado.”

As before, the series will use a ‘best-seven-of-eight’ format to determine the 2018 season champion in each racing category. This means that the best 7 races (out of 8 total) of the CKT championship will be used to determine the champions for the season.

For the first time in several years, The Colorado Karting Tour will venture to all 5 tracks within Colorado for the coming season. “Our return to Grand Junction this coming June is an exciting development, and something we have wanted to do for several years,” mentioned Director of Raceday Operations Eric Gunderson. “I think this development further demonstrates that we truly are committed to engaging as many racers across the region as possible in 2018.”

An initial, non-points “Run Your Rust Off” race will kick off the action in mid-April. The season will begin in earnest on April 29, with Round 01 held at Action Karting, in Morrison, CO. Subsequent races will be held at SBR Motorsports Park (Calhan, CO), IMI Motorsports Park (Dacono, CO), Unser Karting & Events Centennial (Centennial, CO), and Grand Junction Motor Speedway (Grand Junction, CO). Weekly trophies and medals will be awarded for all classes, with an end of year banquet to be held mid- October, featuring champion jackets and trophies for all classes. Following a successful inaugural trial of The Colorado Karting Classic in 2017, CKT’s season-ending endurance race will return to the schedule again this year, to be hosted by SBR Motorsports Park.

With the changing of the seasons along the Rocky Mountains comes the awakening of a growing movement of racers, bound and determined to continue to demonstrate that kart racing within Colorado is alive and well, and getting stronger with each passing year. The Colorado Karting Tour is looking to meet these racers at tracks across the state, to continue to race, push, and grow the sport together.

For those that would like to learn more about The Colorado Karting Tour and our 2018 season, reach out to us on our website: www.coloradokartingtour.com, as well as via email: [email protected] Continue to check ColoradoKartingTour.com throughout the season for news and updates, and give The Facebook page, “Colorado Karting Tour- CKT” a like and follow on Facebook.

About The Colorado Karting Tour

The Colorado Junior Karting Club (CJKC), now known as The Colorado Karting Tour, was founded in 2007. CKT is at its essence a group of Colorado kart racing families and members with a mission to provide people of all ages 5 and above a fun, organized, safe, and educational organization to participate in the exciting sport of karting. In 2014, Scott Williams and Tim Trostel (with the help of other board members) re-organized the club, merged with the Pikes Peak Kart Racing Club, and formed The Colorado Karting Tour, a registered 501c3 non-profit, run and managed by volunteers. In 2016, the club expanded, and changed the series name to reflect the new face of the series, by welcoming in the Rotax racers as well as new race day officials and series members.

If you have additional questions or constructive comments about the Colorado Karting Tour, please reach out to us at: [email protected] 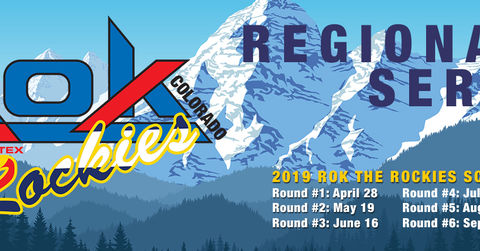 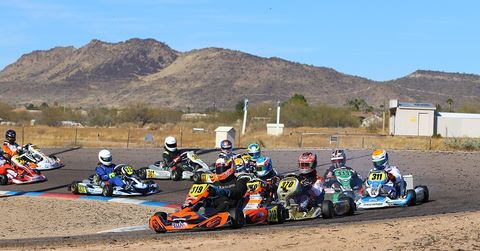 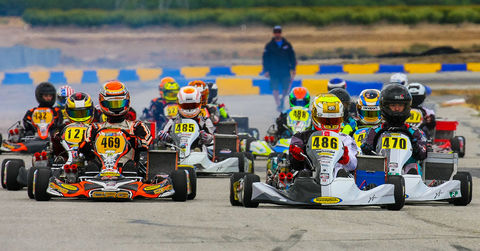 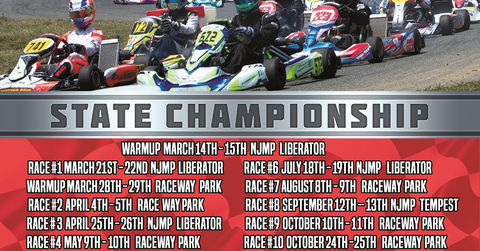 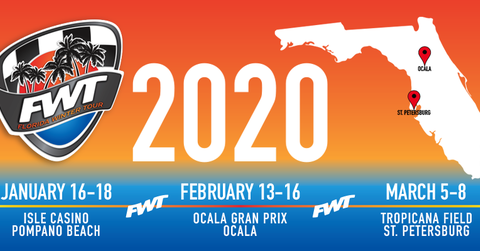 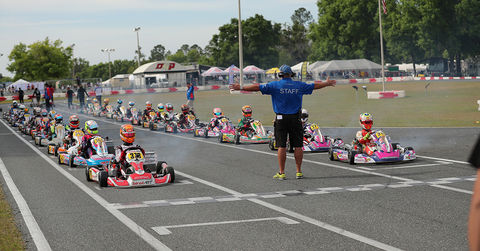