X30 MASTER - SPONSORED BY: PSL KARTING It's finally time for the main event at #SKUSASUPERNATS #SUPERNATS22 - 530 drivers from all over the planet are ready to do battle for the right to be called SuperNationals Champion. MGtires AiM Sports, LLC. IAME Evinco Tires Alpinestars eKartingNews.com BRM Chronographes Americas Kart360 Canadian Karting News

In a category of 75 drivers, going unbeaten from qualifying to the final checkered flag is a feat very few, have ever accomplished. Kip Foster (KartSport NA / KF Kart) not only pulled off that unbelievable feat, he has now moved into elite company as a three-time winner at the SKUSA SuperNationals, picking up the win in X30 Master.

Foster had tremendous pressure early from Matt Johnson (Nash / FA Kart), but the Californian started to fade around the halfway mark, giving way to Foster’s compatriot, Jason Burns. The Aussies raced well out front in first and second, with burns tracking down Foster to a few tenths of a second. Burns, however, never could get to the rear bumper of Foster as the former two-time winner never put a wheel wrong down the stretch.

Renato David climbed all the way up to the third spot, gaining seven positions. Billy Cleavelin (RPG / Kosmic) and Scott Saunders (NSR / DR Kart) completed the five kart podium in fourth and fifth provisionally, but would be penalized post race for on track incidents. Those penalties promoted Laurentiu Mardan (Techno Kart USA) and Luis Schiavo (SVK) into the top five. Both drivers drove their tails off, up 20 spots combined.

Johnson appeared to be taken out with a handful of laps left, with his day ending in the barriers. Leonardo Neinkotter qualified 75th on Thursday due to engine issues and made his way all the way up to 13th in the final standings. 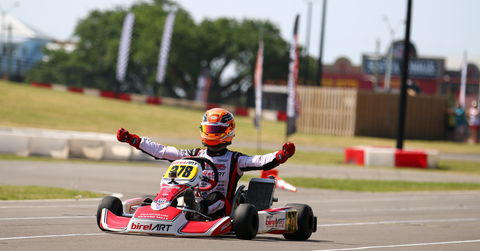 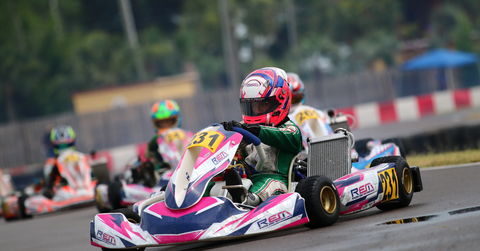 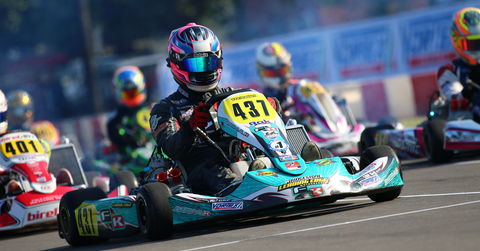 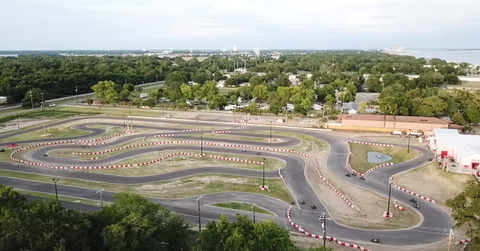 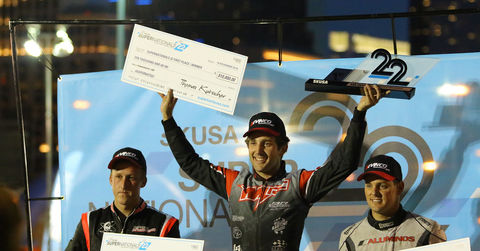 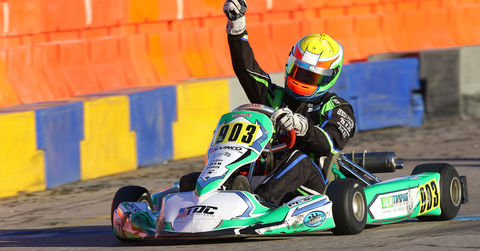 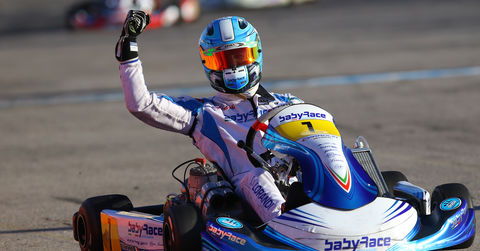 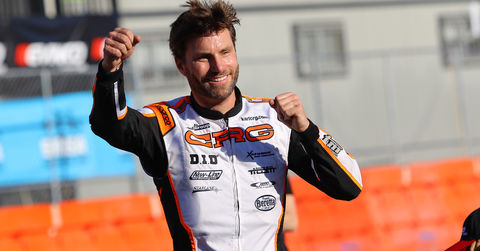 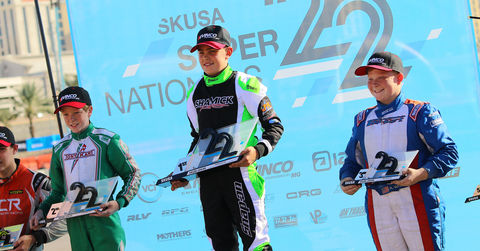 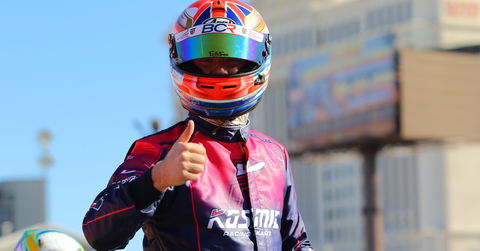 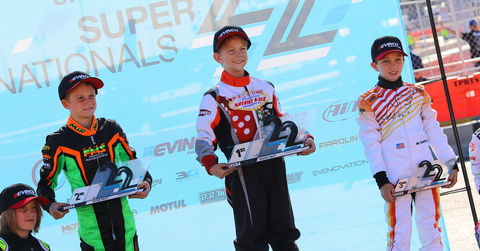 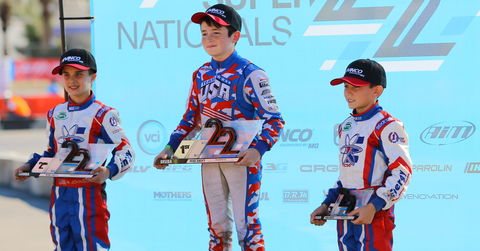