With strong performances less than three weeks ago in Las Vegas, Nevada, Team BENIK returns to the RIO All-Suite Hotel and Casino for the 23rd running of the Superkarts! USA (SKUSA) SuperNationals. Fielding a strong contingent of thirteen drivers, Team BENIK will have a presence in six different classes with six doing battle in the IAME Mini Swift class.

"We have a very talented group of competitors and look to take on Las Vegas this week," explains Nick Mitchell. "With drivers from the United States, Canada, Brazil, United Kingdom, Australia, and New Zealand and scattered amongst six different classes, we will be working hard to carry the momentum built at the ROK the RIO event earlier this month."

Six drivers will aim for the top step of the podium in IAME Mini Swift, all coming with solid 2019 resumes to date. British Championship race winner Brandon Carr will join Team BENIK as he looks to add to his results this year. Claiming the fourth position in the overall British Championship, Carr was also the British Open Vice Champion as he looks to add the designation of SKUSA SuperNationals Champion. Joining Carr will be the 2019 Rotax Max Challenge Grand Finals Micro Max Champion and New Zealand Micro Max Champion Jay Urwin as well as Kristian Janev, who is the returning to Las Vegas for his third SuperNationals and holds the titles of Australian National in Mini Max and Vice-Champion in the Australian Mini ROK Championships.

Three drivers from the United States will join the three international entrants as Michael Costello will race alongside Cameron Weinberg and Lucas Szabo. Costello has been a consistent frontrunner in 2019 at national events across the country and scored a pole position at the Superkarts! USA WinterNationals. Weinberg is looking to build from the ROK the RIO event three weeks ago where he progressed through the heat races to start the main event on the front row. Szabo, fresh off his New York State Championship a few weeks ago, is looking to carry his success into Las Vegas.

Carson Weinberg, younger brother of Cameron, enters the SKUSA SuperNationals fresh off his ROK the RIO podium result. Finishing second, Weinberg will aim to step one block higher come Super Sunday. Asher Ochstein will join Weinberg in the Micro Swift class while Enzo Vidmontiene will look to rebound after a broken chain took him out of contention for the main event victory after scoring two heat race wins and starting on the pole position for the main event.

Adam Lindstrom, 2019 Australian TaG National Champion, will compete in his first career SuperNationals as he looks to battle in the talent filled X30 Senior field while Marcelo Paniccia aims high in X30 Junior.

Returning to the SuperNationals after a 12th place finish in KA100 Junior in 2018, Australian Ben Taylor is looking to improve in 2019. Consistently running in the top-ten throughout Australia, Taylor joins Team BENIK for a second chance at victory at the prestigious event. DD2 Rotax Challenge New Zealand Champion Bond Roby will enter the Pro 2 class with Team BENIK. Having not been in the sport too long, Roby will look to gain experience at SuperNats 23.

Mitchell added, "It is going to be a busy week in Las Vegas, but we are very happy with both the quantity and talent level of our drivers. Our goal is to win, and we will provide all of our drivers with the best equipment and support possible." 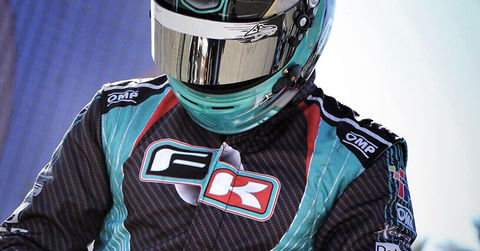 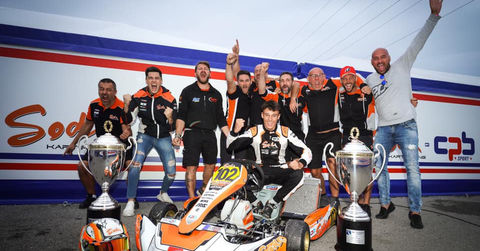 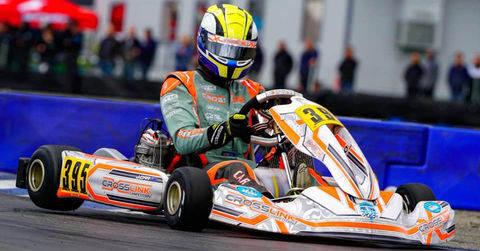 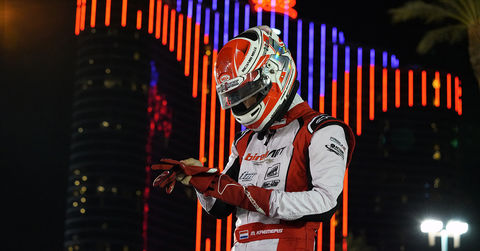 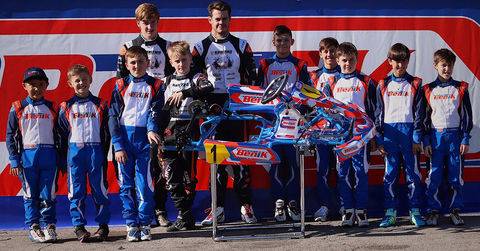 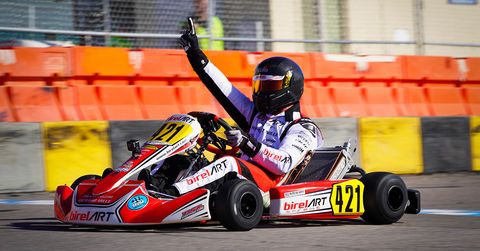 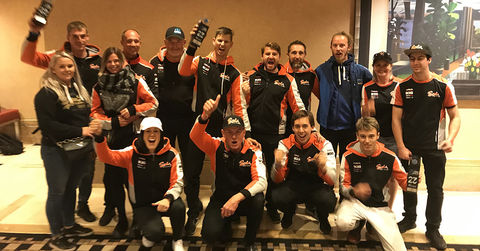 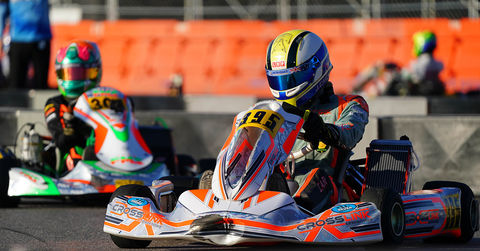 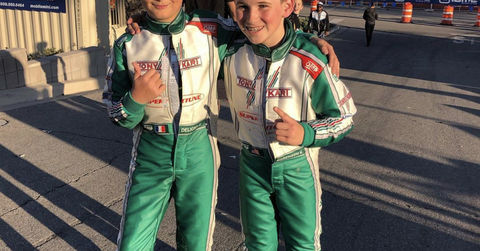 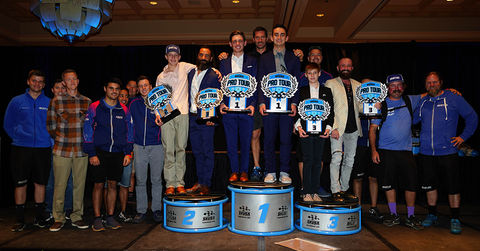 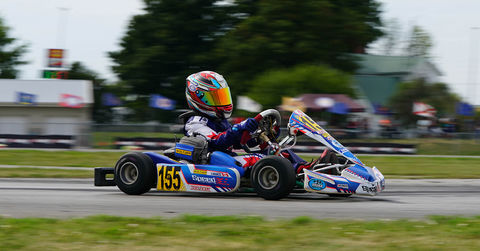