Firmly established on the national territory, Alpha Karting takes advantage of its good results in 2019 to increase its commercial and sporting presence for the 2020 season. The arrival of Karting Royan Service in its distribution network will indeed be accompanied by new ambitions in competition.

Ideally located in the heart of a dynamic region bordered by the ocean, the Karting Royan Service track attracts many enthusiasts of leisure karting, but also of competition. It must be said that his racing service, managed by boss David Bouvier, has been skimming karting events in France for a long time. From 2020, Alpha Karting will be able to count on a recognized professional to develop its network with KRS, official distributor of the French brand in the Nouvelle-Aquitaine region. Designed for competition and leisure, the different versions of the Alpha SP40 chassis were designed and manufactured in collaboration with the Sodikart factory in order to aim for success in Minime / Cadet 950, Iame Senior / Master, KZ and all other categories. The Alpha range is completed by the renowned Exos chassis. A full range from 950 to KZ.

In addition to enjoying a new showcase in the Southwest, Alpha will be able to count on the expertise of the KRS team in competition. The leading driver will logically be Yann Bouvier, who shines regularly in the Senior federal category: French Champion 2016, winner of the French Cup 2018, vice-Champion of France and second in the French Cup in 2019. He will be present on major FFSA events as well as a few events in the EuroSerie Iame and Iame Series France. Yann, in collaboration with the technical team, will work on the performance and evolution of the Alpha SP40 chassis.

In 2019, two drivers wore the colors of Alpha Karting particularly high. Émilien Grosso distinguished himself in the KZ2 Master by climbing on the podium of the Kart Mag Trophy in Varennes and on that of the French Long Circuit Championship in Lédenon. 3rd in the IAME Series France in the Master category, Éric Chapon signed two great successes by dominating the Kart Mag Trophy in Varennes then the Kart Festival in Angerville. He also won the general classification of the 2019 Stars of Karting series.

With its quality products and a strengthened commercial base, Alpha Karting is preparing to approach the coming season with assertions asserted on the French market and serious ambitions in national and international competition. 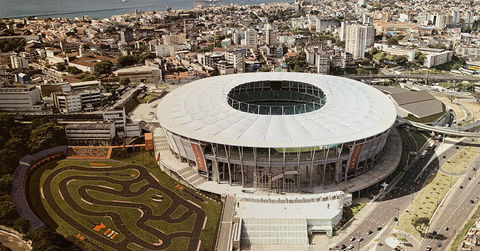 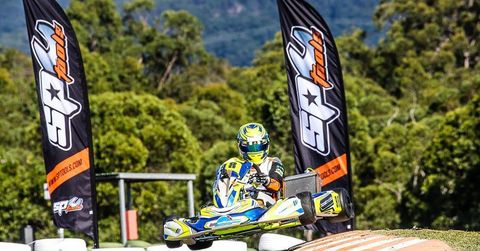 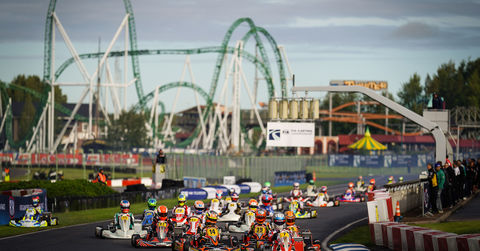 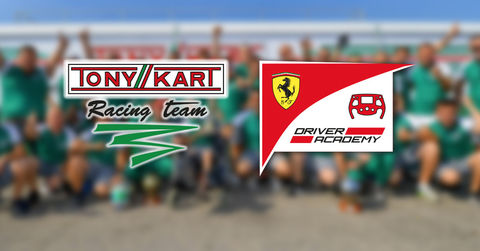 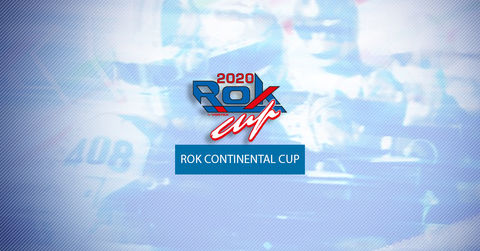 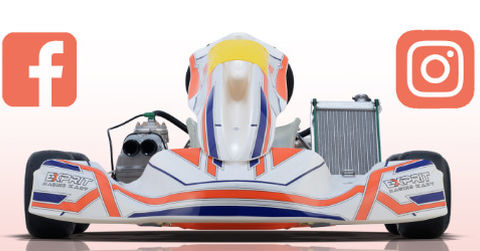 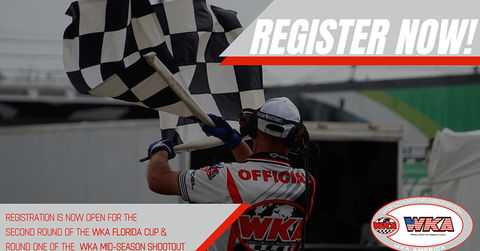 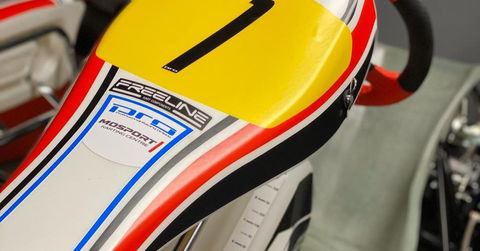 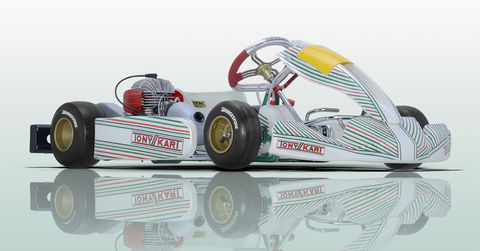 MoJo Racing Tire will be the official tire of Pitt International Race Complex for the 2020 karting season.