As the 2020 seasons kicks into sixth gear, Speed Concepts Racing just competed in their third event in the past four weekends. Taking on the temporary confines of the Isle Casino facility in Pompano Beach, Florida for the first round of the ROK Cup USA Florida Winter Tour, Mini ROK competitor Ayden Ingratta and ROK Senior standout Luca Mars led the Redspeed Kart by OTK branded team, claiming top-five results and starting their championship off on the right foot.

A new facility and a new layout provided an equal playing field for teams and drivers to kick off the 2020 Florida Winter Tour, and Luca Mars continued his front of the field presence. After claiming multiple championships in 2019, the senior rookie is already a race winner in 2020 and added another top-five result to his resume. Never running outside the top-six the entire weekend, Mars qualified third and finished fourth, fifth and sixth in his heat races before ending Saturday's prefinal in fourth. Looking for a podium result on Sunday, the young Pennsylvanian driver just missed out, claiming the fourth position on track and another great start to a championship.

Mini ROK pilot Ayden Ingratta turned his 11th place qualifying effort into a strong performance over the weekend. Improving his results throughout the three heat races and prefinal, Ingratta marched his way forward to solidify his best result of 2020. Finishing eighth in Saturday afternoon’s prefinal, the young Canadian found himself battling for a podium result on Sunday and much like his teammate Mars, crossed the stripe in fourth claiming his best Florida Winter Tour result of his career.

It was Jace Park who led Speed Concepts Racing in the ROK Junior class as he came to grips with his Redspeed chassis and Vortex powerplant on the barrier lined circuit in South Florida. After qualifying 14th, Park had three good heat races and a strong prefinal that moved him up the grid and gave him a shot at a podium result. When the dust had finally settled, Park found himself in P6, one of his best results since joining the Speed Concepts Racing program.

Paul Bocuse, fresh off his podium result last weekend, added another top-ten in the talent-filled ROK Junior class. After qualifying and running his three heat races in the top-ten, Bocuse had a disastrous prefinal that saw him mired back in 27th when the checkered flag flew. Returning Sunday with a never give up attitude, Bocuse was the biggest mover in the ROK Junior main event gaining seventeen positions to close his weekend in tenth.

After a disappointing qualifying effort that saw Jack Jeffers classified in 32nd due to a very rare ignition failure, the second-year junior driver was able to drive forward in all three of his heat races before finishing 12th in the prefinal. Aiming to put all five Speed Concepts Racing drivers in the top-ten, Jeffers results were not representative of his true speed as he marched his way forward setting fast lap after fast lap before contact in Sunday’s main event relegated him down the running order.

"Overall, it was a good weekend for our program," explained Speed Concepts Racing’s Mike Speed. "We improved our equipment throughout the weekend and gave our drivers a fighting chance come Sunday. Congrats to Ayden, Luca and Paul on their top-ten results."

Speed added, “Another big thank you to our mechanics, families, supporters and all that make the Speed Concepts Racing program possible. We will now shift our focus to the next event as work will begin immediately.” 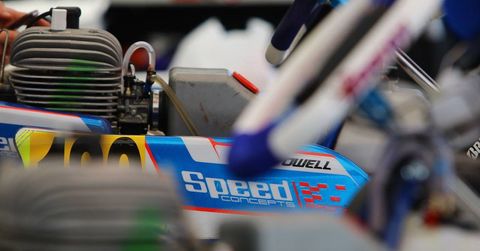 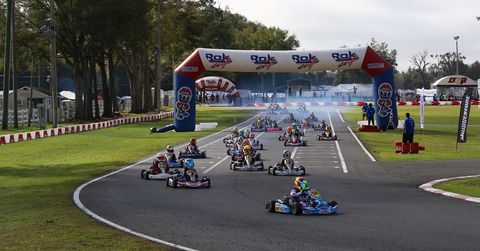 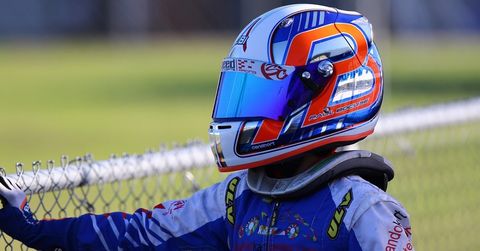 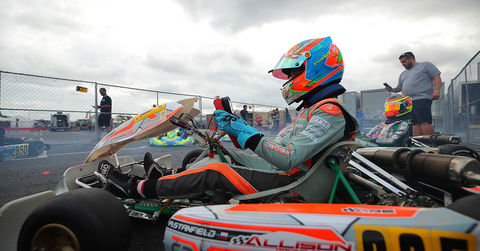 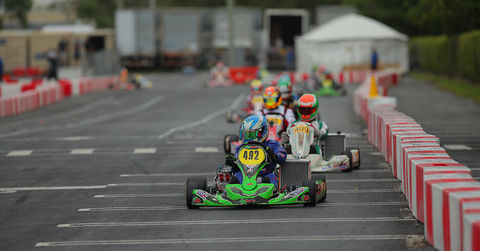 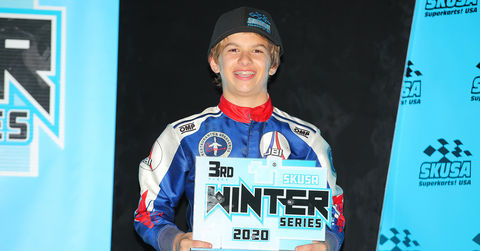 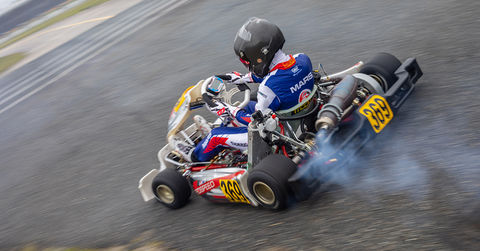 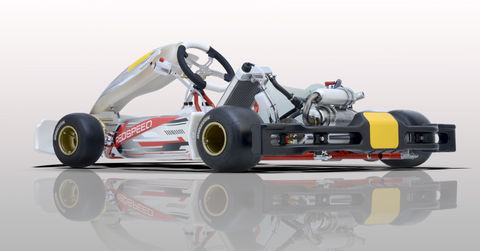