As one of the premier karting operations in North America, Speed Concepts Racing continues to add talent to their driver lineup. Inking a deal with a rookie junior pilot, Jack Jeffers will join the Florida based program effective immediately with his first event less than one month away. A fast and consistent driver, Jeffers will immediately have an impact on the Speed Concepts Racing Junior program.

Jeffers joins the Florida based team with national and international experience. In 2017, after finishing second at the US Open event in New York, Jeffers was awarded a ticket to join Team USA and compete at the Rotax Grand Finals in Portugal. The following year, Jeffers earned his way to Team USA yet again, this time in the Vortex Mini ROK category and competed for his country at the ROK International Final in Italy. 2019 has brought more success for the now rookie junior driver as he finished on the championship podium at the 2019 Florida Winter Tour in Mini ROK. Additionally, Jeffers has already earned the right to race for Team USA again in 2019, this year in August in Le Mans, France.

Moving to Junior at the ROK Fest Biloxi Battle at the Beach event in May, Jeffers instantly made an impression. Running as high as third and showing great consistency, an unfortunate incident in the main event relegated him to the tail of the field and ruined any chances of a good finish. 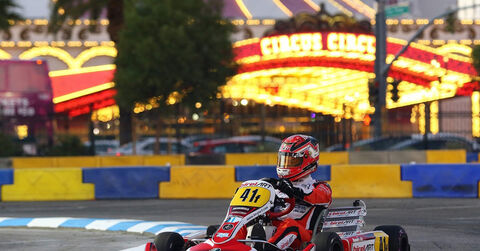 Trio will be on track at SKUSA Winter Series next weekend. 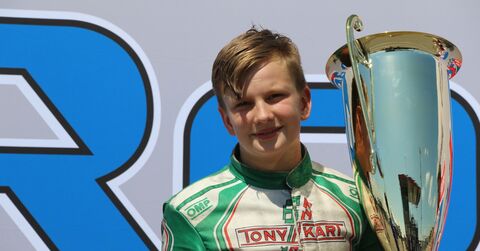 Gonzalez returns to Las Vegas where he has had much success. 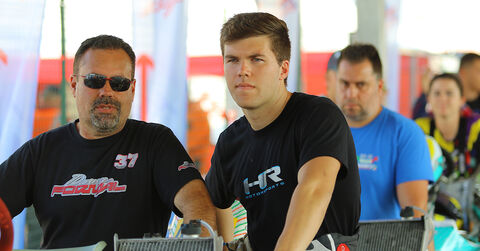 Formal will fight for wins in Las Vegas.

Myers returns to the family based operation with his first debut coming at the Florida Winter Tour. 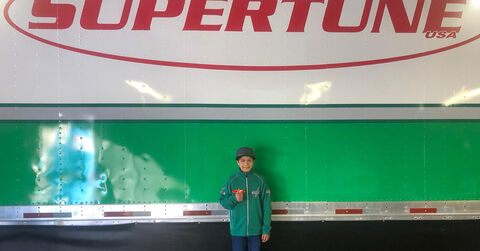