The 2019 Route 66 Sprint Series, presented by MG Tires and Franklin Motorsports is wrapped up for the year, and the Championship Banquet is just around the corner. Now is no time for slacking though, as Series Staff has been hard at work putting together the program for 2020.

For 2020, the Route 66 Series will open at Mid-State Kart Club in Dawson, IL. MSKC has been consistently making improvements to the facility and 2020 is no exception. A new restroom facility is underway already and will be operational for our April 25-26 event. For the second event on May 30-31, the Series will head back to MRP at New Liberty, IN. The central location of MRP, and racer-favorite track layout have made MRP a popular choice in the past. The Autobahn Country Club in Joliet, IL will host Route 66 on Independence Day weekend for a July 3-4 event. Autobahn has completely renovated their karting facility and expanded and repaved their track. This event will utilize their new state-of-the-art lighting system and be run under the lights. The season finale will take place at the ÃƒÆ’Ã†â€™Ãƒâ€šÃ‚Â¢ÃƒÆ’Ã‚Â¢ÃƒÂ¢Ã¢â€šÂ¬Ã…Â¡Ãƒâ€šÃ‚Â¬ÃƒÆ’Ã¢â‚¬Â¦ÃƒÂ¢Ã¢â€šÂ¬Ã…â€œnorthern homeÃƒÆ’Ã†â€™Ãƒâ€šÃ‚Â¢ÃƒÆ’Ã‚Â¢ÃƒÂ¢Ã¢â€šÂ¬Ã…Â¡Ãƒâ€šÃ‚Â¬ÃƒÆ’Ã¢â‚¬Å¡Ãƒâ€šÃ‚Â of Route 66, Dousman, WI and Badger Kart Club on August 29-30.

All classes will utilize the MG Red compound tire.

The updated 2020 Rules and Regulations will be posted to the Series website, www.route66kartracing.com.

The high-level and cost-effective regional program will total four events in 2022. 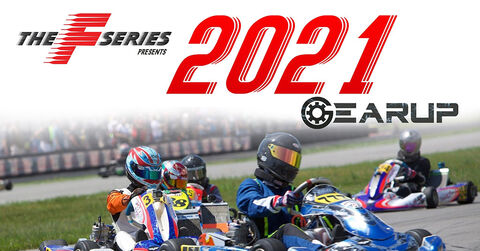 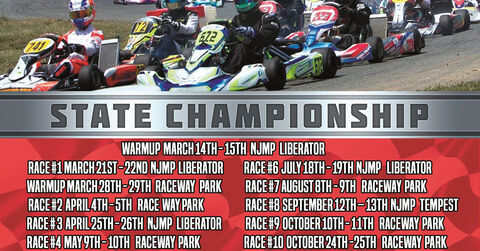