Fresh off a victory last weekend, Asher Ochstein led Team Benik to the top step of the podium at New Castle Motorsports Park during the opening round of the Superkarts! USA (SKUSA) Pro Tour. Garnering three top-six results in the three races over the weekend, Ochstein has firmly placed his name in the championship points battle as rounds four, five and six take place next weekend.

"Asher continues to rise to the occasion," explained Nick Mitchell. "The good thing is that we were in contention for the win on all three days but just fell victim to the draft down the long and fast straightaways here. Asher is learning each and every lap and gaining experience for the future."

Taking the win on Friday, Ochstein returned to the track on Saturday and finished sixth after being shuffled out from the draft in the aggressive lead group late in the race. Putting that in his knowledge bank for Sunday, Ochstein ran as high as second and as low as sixth but managed to make his way back forward in the latter stages of the race to add another top-five result to his resume.

X30 Junior competitor Michael Costello showed huge improvement over the first weekend of the Superkarts! USA Pro Tour as he consistently found himself in the top-ten. Finishing P10 on Friday, Costello returned Saturday to qualify in the second position but had a main event that saw a result uncharacteristic of his overall speed over the weekend. Back for round three Sunday, Costello put himself solidly in the top-ten with a ninth-place result.

Jeremy Fletcher has been on a tear as of late, but the New Castle Motorsports Park facility was not kind to the Team Benik driver this weekend. With front of the field pace and results in qualifying and the prefinal to prove that speed including a second-place qualifying run on Sunday, Fletcher ran into some bad racing luck in the main events finishing with a weekend high of 13th on Saturday.

Mitchell added, "Michael had a good weekend and I think that is something that we can build on for the future. Unfortunately, if Jeremy did not have bad luck, he would have no luck at all. A victim of several other drivers' miscues, it just seemed as if he was in the wrong spot all weekend long. He will return stronger next week, and I am confident that he can fight for race wins and podiums."

Team Benik will enjoy very little time off as preparations are already underway for rounds four, five and six next weekend. Taking place at the same New Castle Motorsports Park facility, teams and competitors will compete on a different layout as the series concludes. Please stay tuned to the Team Benik Facebook and Instagram pages by searching @TeamBenik.

For more information on the BENIK Kart, or the Team BENIK - BN Racing program, please contact Nick Mitchell via e-mail to [email protected] or by phone at 561.348.4406.b 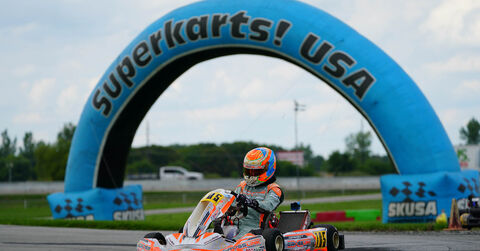 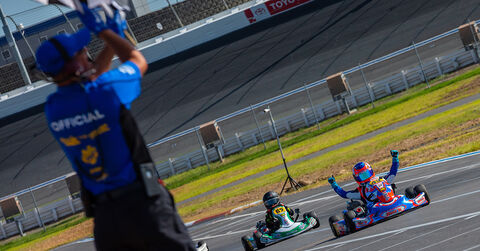 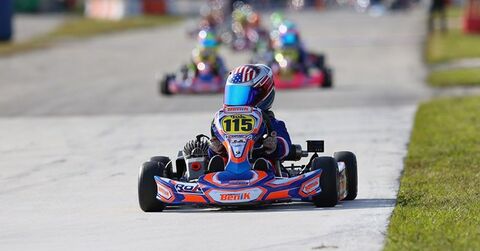